Demeter Cinnamon Bark by Demeter is a light scent that allows its core note to truly shine. The spicy fragrance of cinnamon steals the show, with just the faintest touch of bark for depth. Don’t expect sweet here – this aroma is raw and organic, meant to embody the cinnamon spice as an element in its own right.

There are no reviews yet.

Only logged in customers who have purchased this product may leave a review. 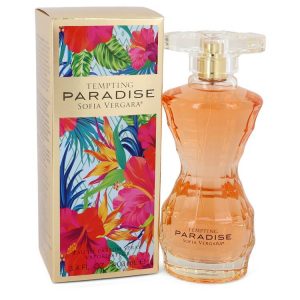 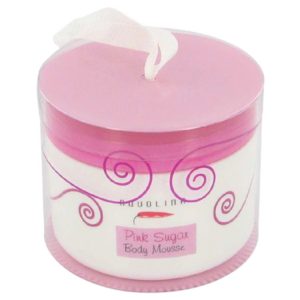 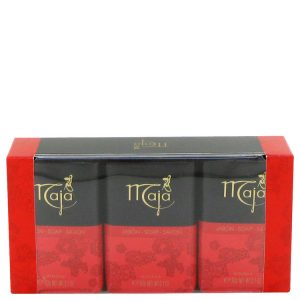 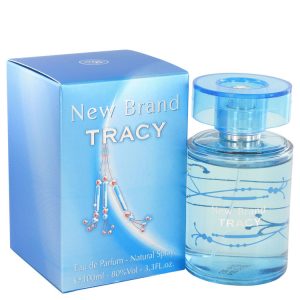 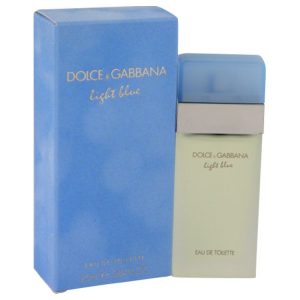 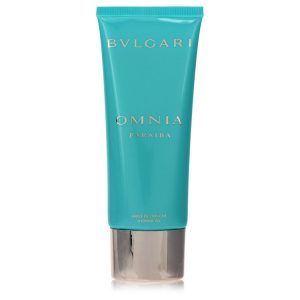 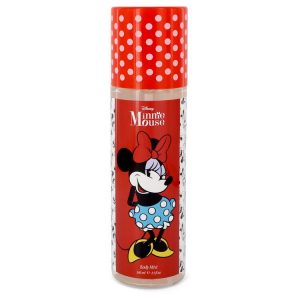 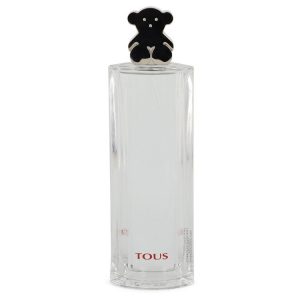